Role-Playing games, aka RPGs, are those where players assume the role of a new fictional character and come to know about a new world. In the past years, such games have taken a massive fan following owing to their attractive graphics, unique storyline, puzzle-solving nature, and multiple other features which force the players to stick to them. Also, in many Role-Playing games, players can customize the characters’ appearance & abilities, which makes them even more interesting to play, and with the availability of the mod version of these games, I am damn sure your interest level would increase fourfold. 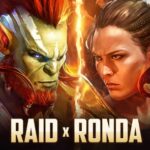 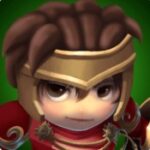 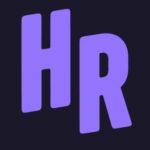